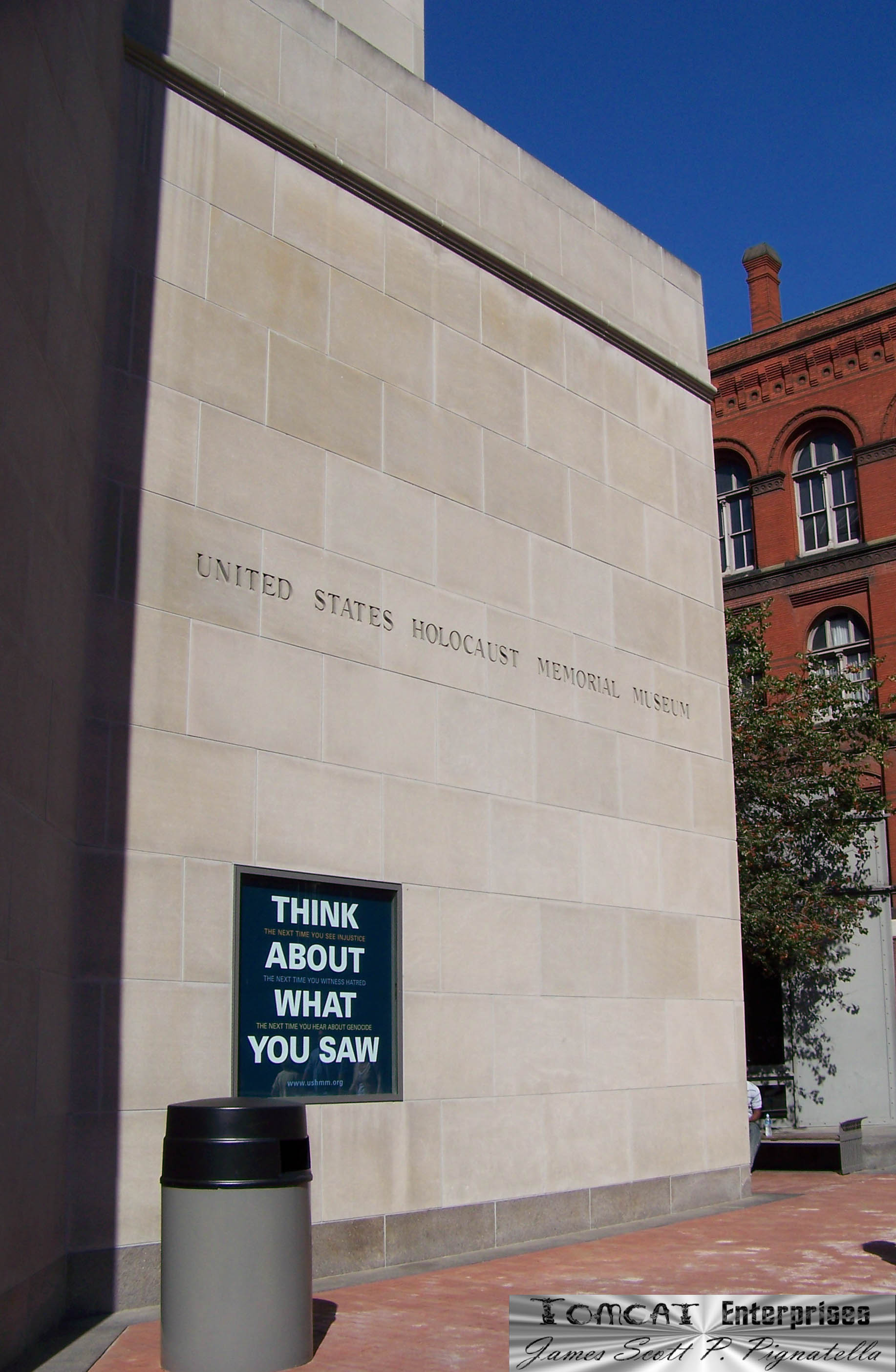 Think about what you saw…

Almost 10 years ago, I had my first trip to Washington, DC. I traveled with a delegation from my company to go to the Out&Equal Workplace Conference. It was my second O&E conference. I was excited to be there, both for the conference and for the opportunity to stay in DC and tour the museums and memorials.

Saturday after the conference was my free day for the trip. I went to the National Mall with two main objectives and priorities: the Holocaust Museum and the Air & Space Museum.

I knew that I would have emotional reactions to both museums, for different reasons. I fell in love with jet airplanes as a teenager the way that most boys fall in love with cars. The dreams of space exploration led me towards my career as an engineer. I’ve been reading books about the Holocaust since I was in 2nd grade. I have never been able to fathom the evils that men do to each other. So many stories, pictures, lives interrupted, terminated. I intentionally chose to visit the Holocaust Museum first and face the more challenging emotional palette early. 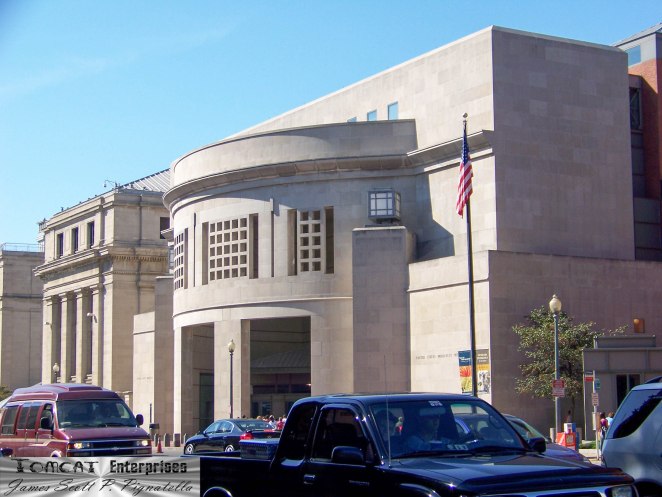 Taking photographs inside the museum is disrespectful. The only photographs I took were of the outside of the building. 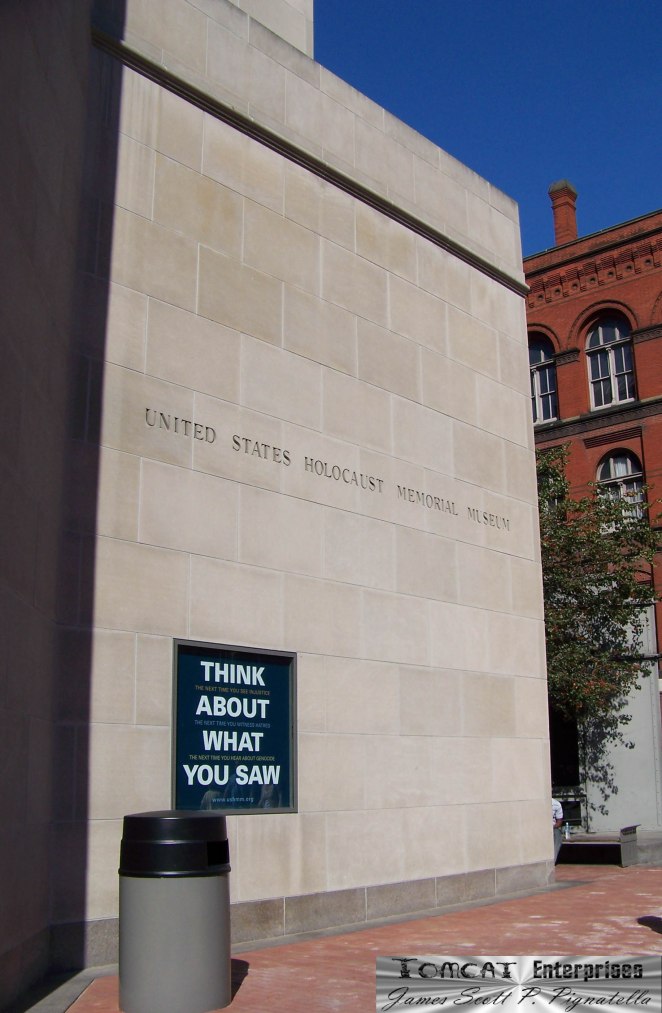 The museum is, in my opinion, an unparalleled experience. I’m not sure it’s possible to walk through the museum and not be affected deeply by something. Everyone that I’ve talked to who has been there has a particular element that they can name that was the most emotionally effecting for them.

One of mine is in the photo below (NOT my photo, this was taken from Facebook – I assume it was released from the Museum.) This tower, the Tower of Faces, is multiple stories high, and has photos from the families of one town, just one, that were all eradicated during the Holocaust. 900 years of Jewish life in that town, Eishishok, were ended in two days in 1941; no Jews live there today.

The moment that affected me the most was the boxcar. I stood in the boxcar and smelled the wood. I was frozen there for some time, inhaling that smell, as the emotions overwhelmed me.

Six million Jewish people, 11 million total, when all of the other “undesirables” – political, disabled, Roma, gays, and more are included.

The United States Holocaust Memorial Museum cover photo on their Facebook page has a tag on it: #NeverAgainStartsWithYou.

The day that I walked the museum, Think About What You Saw was on the poster outside.

In the smaller text:

The Next Time You See Injustice.

The Next Time You Witness Hatred.

The Next Time You Hear About Genocide.

Think About What You Saw.