Sometime, if you’re interested in blowing your mind out just a bit, I’d suggest you take the American Literature romp that I just completed.

I’ve always enjoyed reading, I’ve recently acquired a taste for audiobooks. I’d neglected that particular method for ingesting a book into my being over reading the written word, be it on paper or electronic. I adapted e-books into my life with ease, but resisted audio the way some others resist e-books over paper. However, with my current work and school schedule, giving the audio world a try became more attractive.

I’ve listened to these last two books back-to-back. Uncle Tom’s Cabin followed by Gone With the Wind. How utterly fascinating it was to have these stories inhabit my brain in that order. They reflect and juxtapose against each other; and both are filled with language and prejudices that have followed us as undercurrents in our American psyche. (For extra credit, try the North and South series, which offers opposing views through two families. I read those in 2014.) 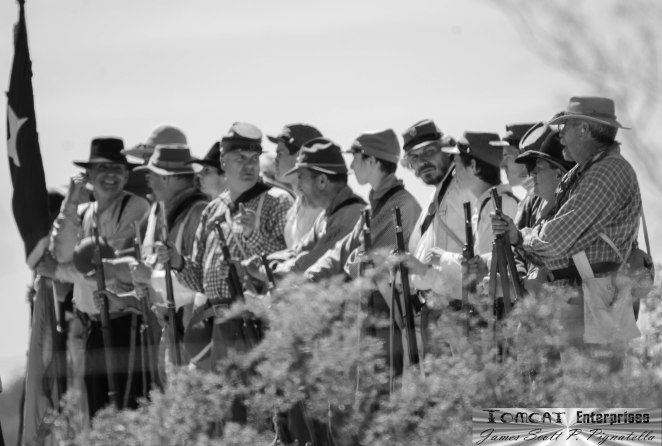 Uncle Tom’s Cabin was likely a little too genteel. The book that was credited, even by President Lincoln, as starting the Civil War, certainly gave view to the abuses of slavery and attempted to uphold the ‘dignity of the negro.’ In opposition, I think Gone With the Wind was a better story (I’ll admit that the mid-eighteenth century pattern of moralizing in a story, adding a Christian sermon in more pages than it takes to make the point turns me off personally). Where Uncle Tom was a portrait of the abuses of the times, the characters in Gone With the Wind are more real, more developed as humans, and shows what happened to a people conquered, with their world upended, after a war lost.

Both books use the n-word as ubiquitously as The Adventures of Huckleberry Finn. It’s a matter of time and place. There are still debates on when and where that word might be appropriate, which I can’t begin to answer. I do not think it should be erased from literature and history, but that’s my opinion. How can we understand the past if we erase it?

There are other analogies, however, that grate more on the current psyche – both books allude that ‘negros’ are simplistic, childlike, the ‘good ones’ are loyal, the bad ones are ‘lazy and shiftless,’ and there’s more than one allusion comparing apes and monkeys to slaves.

Personally, I’m glad I listened to Uncle Tom’s Cabin. I might not have gotten through it if I was reading, due to the proselytizing. That’s hard for me to listen to sometimes, even though I share some of the views and values.

Gone With the Wind alludes to State’s rights. Sympathy is drawn toward the Southerners who lost everything to the invading Yankees and carpetbaggers. The most sympathetic and honorable character, who “sees good in everyone” says that she’ll teach her grandchildren, and her grandchildren’s grandchildren to hate Yankees, if she lives long enough, after both invading forces have taken from her family.

How can that character be so morally honorable, yet be sanctified in teaching hate?

Years ago, I felt that my grandfather, who fought in the Pacific in WWII and barely survived, would have had a fit if he’d known his grandson was driving a Japanese-made truck.

Where does it stop?

On the eve of a change of power in the United States, I find myself wondering….

Where does it stop? That women working outside of the home and succeeding at business was socially unacceptable, as was evident in the social mores of Gone With the Wind? When people are afraid to wear signs of their faith that’s not part of the Christian majority in the US? When LGBTQ people are worried that their rights will be revoked? When anti-Semitic acts are on the rise again? Does “making America great again” mean we need to have a class system that was acceptable as normal in the era that Gone With the Wind was published?

Is history doomed to repeat itself yet again?

How can we make it stop?

The pendulum is swinging again. Where do we place the stops for its movement? What happens next? Only time will tell – and hopefully the dream of America, one in which all men (HUMANS) are created equal will not perish from the earth. 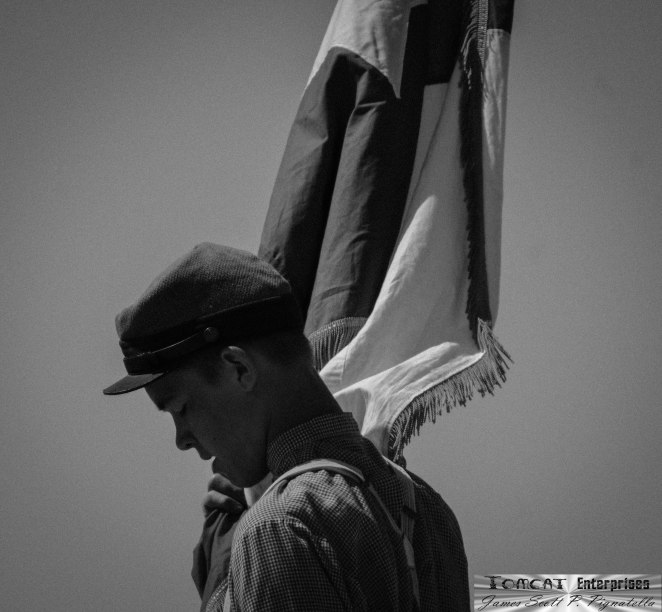 2 thoughts on “A Fictional Reflection”